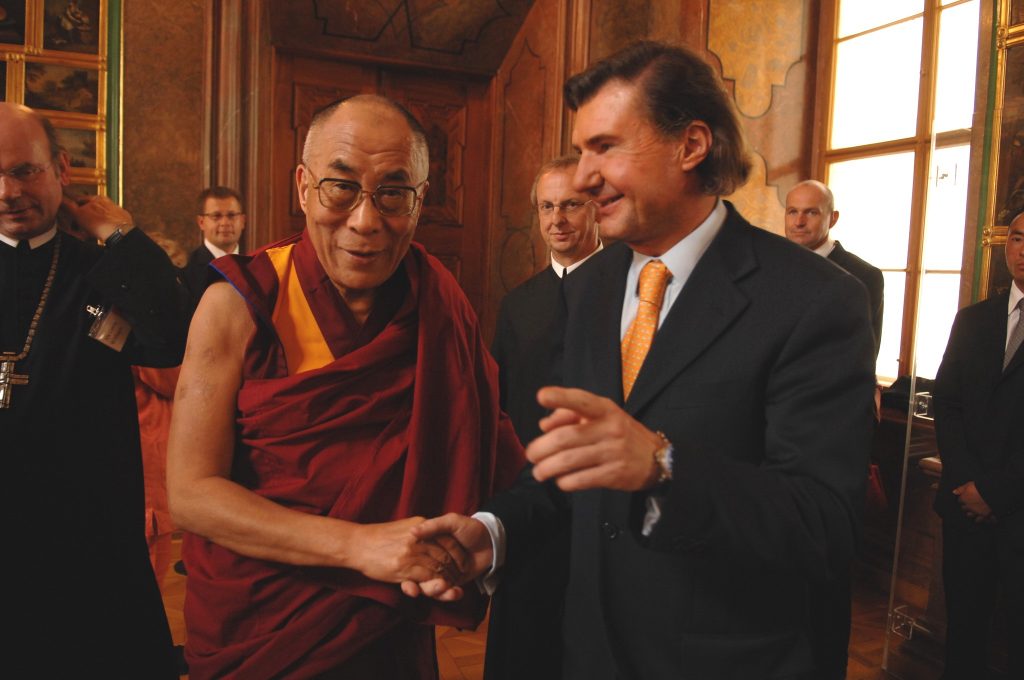 If we step back and consider the state of the world, we cannot deny that we have made some impressive technical and economic advances over the last century. But they come at a high price. The demand for more, better and faster has marginalized much of what is right, what is true and what is human about our existence.

Has life become “a tale told by an idiot, full of sound and fury, signifying nothing,” as Shakespeare asserted through Macbeth?

No. There must be a way to counter the rule of technocratic efficiency and cold, pseudo-rationality, an option that drives us to the intellectual heights of our existence and not to an esoteric wasteland where we check our heads at the door.

This was the idea behind my vision of Waldzell. In Hermann Hess’ literary and romantic dream, I saw reality waiting to happen: a place where the greatest minds in science, art and spirituality inspire each other and make the world a little better. Perhaps they could even achieve the unthinkable: reshape the world to make it a bit more human and to return to it, some of its soul.

I believe that the four Waldzell Meetings have shown that the zeitgeist is not bound by a singular purpose. Indeed, they have inspired more courage in spirituality, courage to strive for ideals and intellectual pursuits than I could have ever hoped for.

And four Waldzell Meetings have shown me personally that it is time to move on.

This fourth gathering, in which His Holiness the Dalai Lama has participated, has been the most enriching of all. I believe it fitting that it will also be my last. Strengthened and inspired by these three days, it is now time for me to move on, to return to where ideas are not only created but also implemented. And what better point is there than the very beginning.

In a place where we learn to understand the world.

I want to bridge the gap between what children learn every day and what they will actually need to succeed in this world. My goal: engage the world’s best minds to create the schools of tomorrow. Thank you to the many friends who, over the course of four years, have helped Gundula and me make Waldzell what it is. Gundula has agreed to continue Waldzell on her own. I wish her great energy and ask all of you to support her. When Abbot Georg Wilfinger, the 67th abbot of this glorious Melk Abbey, which has become my spiritual home in the past four years, quoted Hermann Hesse’s poem “Stages” in his welcome address to the first Waldzell Meeting in 2004, I did not realize that the final line of this wonderful poem would some day make my departure just a little easier:

“So be it, heart: bid farewell without end.”