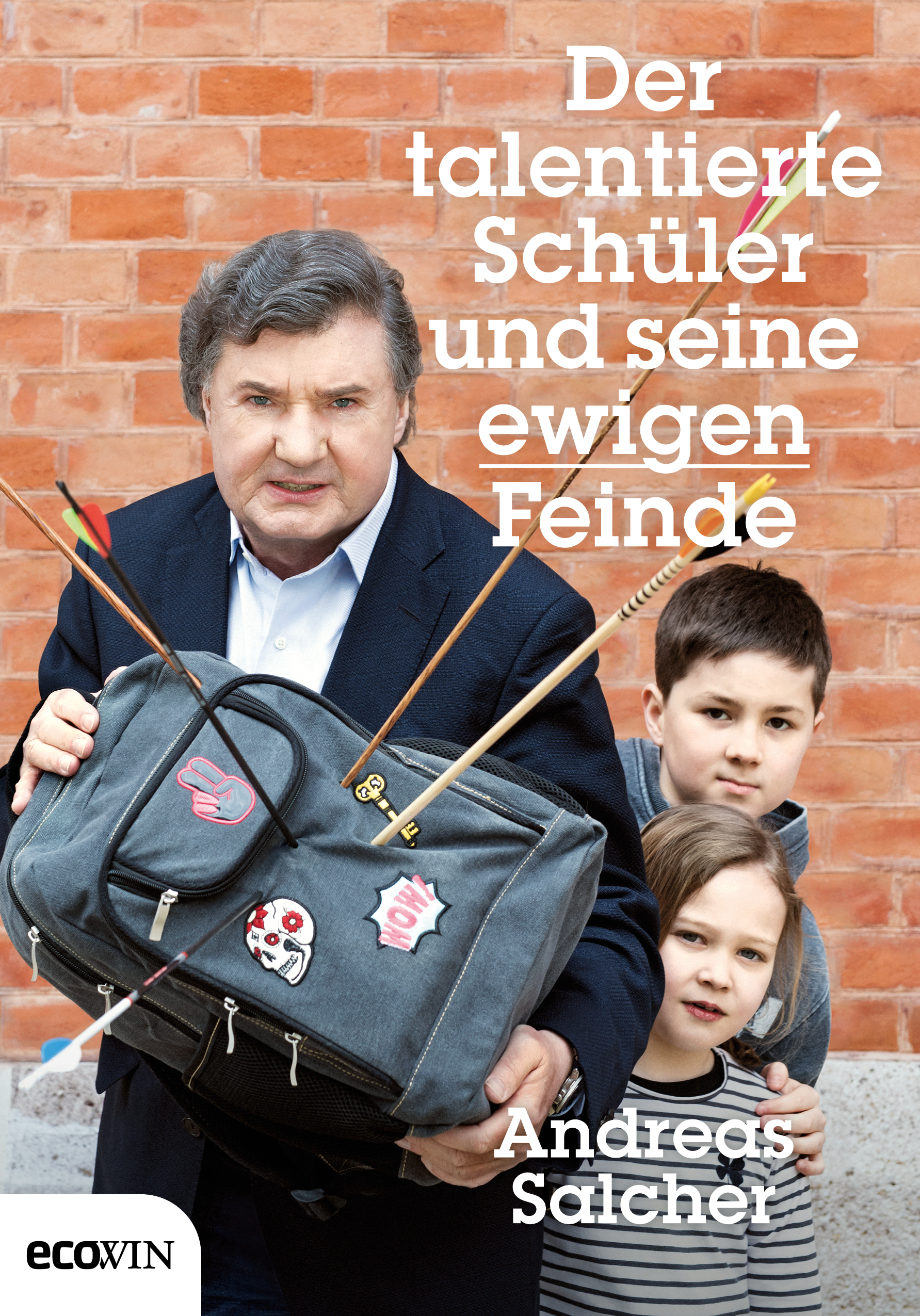 The Talented Student and his Eternal Enemies

Why are we wasting our children’s talents? Every child is talented! However, we afford a completely outdated school system that rarely recognizes talents and even less promotes them.

Andreas Salcher is widely regarded as a sharp critic of the Austrian educational system, ruthlessly pointing out its deficiencies. Over the years, he has launched a series of sustainable projects for improvements which demonstrate new approaches. 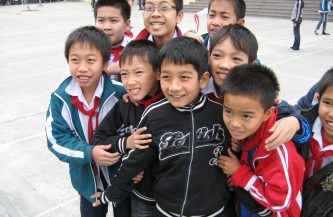 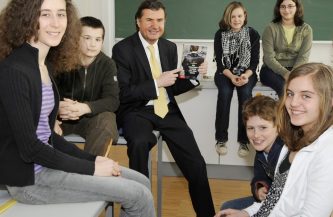 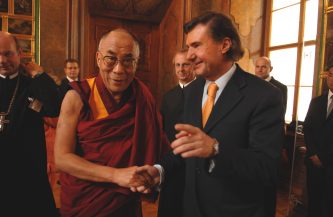 Would you like to invite Andreas Salcher to give a lecture?

Please send us an e-mail His innovative design concepts make Andreas Salcher a sought-after keynote speaker at management conferences in both Europe and the USA. For over 25 years Andreas Salcher has been working as a business consultant in the area of human resources. His clients include companies such as AC Nielsen, Böhler-Uddeholm, McDonald’s, Hennes & Mauritz, Merck, OMV. His international network of artists and scientists enables him to offer a wide array of workshops and a variety of consulting fields to corporations and organizations:

“Whenever you put a good performer against a bad system, the system will always win.“

Andreas Salcher’s books cover a wide spectrum about life such as the disregard of individuals’ talent, carelessness in dealing with others and negligence in the way we lead our own lives.

Andreas Salcher is considered one of Austria’s most widely read non-fiction authors with over 200,000 books sold.

The Talented Student and His Eternal Enemies

The enemies of the talented student are all those who are willing to accept the extremely low standards of our schools and block any reform. They destroy the talents of our children and throw many of them into life without a chance. This book is completely new, although it was first published more than ten…

Try to imagine compressing your life into 24 hours. All those important subjects and experiences which normally occur slowly over the years, suddenly come to life from a different perspective. Every hour stands for a certain life segment between two and four years. How old are you? Here is an overview of all the topics…

Our educational system continues to get more and more expensive even as it deteriorates. Such a morbid educational system leads to the impediment of pupils’ talents thus leaving teachers dispirited. After school parents are forced to serve as private tutors because power clinging  teachers’ union members and timid politicians have been blocking most attempts at reform…

This is not a book about death, rather about life, about every single day which lies before us. About our dreams and wishes, which we do not take the opportunity to fulfill. About our love for other people which we often do not dare to declare. About the love for ourselves which in our lives…

In this book Andreas Salcher draws a map of concealed injuries, asking: In what ways do people who have been shattered by their wounds differ from those who even have grown with them? How can we prevent the fear of further injury from suffocating our longing for love? During the course of our lives we…

The Talented Kid and his Enemies

The book draws on the insights of some of the world’s leading experts on learning and schools. Content: The Ten Big Taboos About Schools: The talent annihilation industry, or why we can no longer afford the systematic destruction of our kids’ talents in school. Gifted kids as haz-mat incidents, or why schools do their best…

Dread not to know thyself

Self-discovery through ancient Jesuit wisdom 360 years ago Jesuit Baltasar Gracián published his mystical work „The Pocket Oracle and Art of Prudence“. Link to Amazon Gracián’s reflections on the complex nature of the human soul, on emotional intelligence, on the laws of power and on public relations do not fail to impress readers of this…

All or Nothing – How Future Popes will Change the World

The book intends to present „Science Faction“ rather than „Science Fiction“. From the perspective of Pope Francis and his successors, it delineates world history from today until 2035. In the next twenty years to come, mankind will struggle to reconcile science with spirituality. The challenges we have to deal with over the course of two…

I am here for you. The Art of Friendship

True friends are those who see to it that we live longer, healthier and happier.  They provide support when all else is crumbling around us.  But how do we recognize them?  And to what degree are we willing to reciprocate? This book is to be perceived as an invitation to reflect on our relationship with…

I Did Not Know

Some day, a child will look you in the eye. A child you know. He will point out what is happening today: Resources being depleted, aspirations vitiated, misery overlooked with callousness, personal gain maximized. Then you will be asked: Did you really not know at the time? All of a sudden it dawns on us…

Dr. Andreas Salcher is a business consultant, best-selling author and critical pioneer on educational issues.  In 1987 his political career began as the then youngest member of the Vienna City Council and State Parliament on which he served altogether 12 years. He is co-founder of the „Sir Karl Popper School“ for highly gifted children. In 2004 he launched the „Waldzell Meetings“ at Melk Abbey, whose list of speakers included seven Nobel laureates and the Dalai Lama. Since 2008 Andreas Salcher has been advocating  the improvement of schools with his „CURRICULUM PROJECT”.

All his books published so far, all were #1 bestsellers. In the year 2009 Andreas Salcher was presented with two awards:  The Austrian “Writer of the Year” and “Communicator of the Year”. All subsequent books have turned out to be #1 bestsellers, too.

With his first book, “The Talented Kid and his Enemies” Andreas Salcher triggered a wide ranging debate on how talent is valued in our society. His trenchant theses made headline news which triggered sustainable debates. His books deal with overtones. He wants to hear and amplify them so that they will be heard by others.